Confessions of A Cross-Dressing Idol 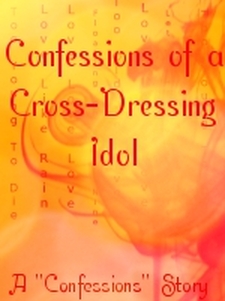 Inspiration: The second time I read through it, I just wanted to write about her conflicted emotions, lol

Setting: Cannon. Loosely follows storyline of a few chapters of the manga with a few little tweaks.

POV: All from Sara’s/Sala’s POV!

Summary: Sara, who is also the idol Sala, is having an identity crisis. As Sara, she's the classmate of another idol, Hayase. As Sala, she's his equal. So what happens when she feels herself falling for him?

Additional ANs: This was my very first fanfiction, ever. I’m surprised that I am still so happy with it!